BILL BRANDBill Brand is currently serving as the 30th Mayor of the City of Redondo Beach, having won in March 2017. Bill began his public service career in 2009, he was elected to the Redondo Beach City Council, on a slow growth platform, representing District 2 for a 4 year term. He was successfully re-elected in 2013 for another 4 years. In his eight years as Council Member, he has served as Mayor Pro Tem and represented the City on various boards, commissions, and agencies. Bill was born in Dallas, Texas and moved to the South Bay in 1966 where, as an 8-year old boy, he took his first swim in the Seaside Lagoon and thought he had landed in heaven.He earned a Bachelor of Science degree in Chemical Engineering from California State University, Long Beach and a Master’s in Business Administration at USC, with a concentration in Finance. He worked as an engineer for Fluor Corporation and became an expert in air quality control equipment for large power plants and oil refineries. American Airlines has been his work base for 39 years, and still counting, where he works as a Crew Chief managing activities on the tarmac at Los Angeles International Airport.Bill first became active in Redondo Beach politics in 2001 when the Heart of the City proposal to allow 3,000 condos on the AES site was approved. 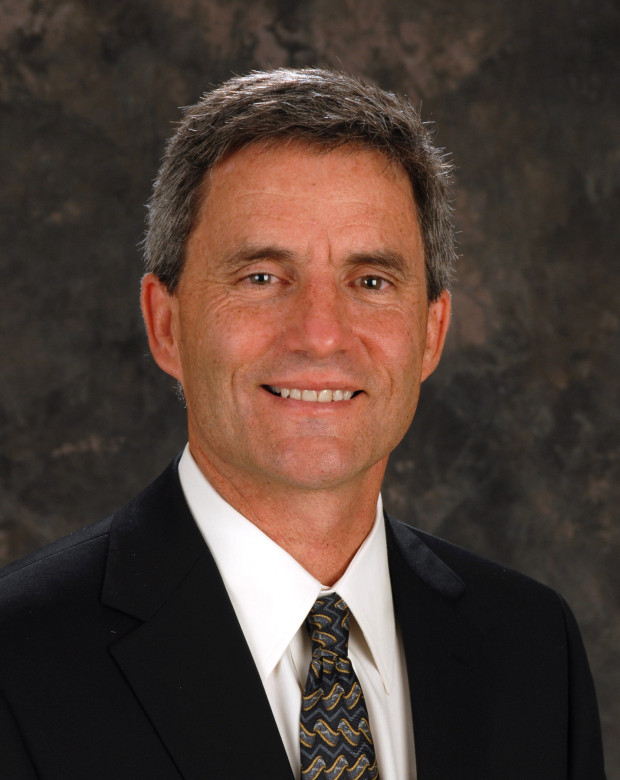